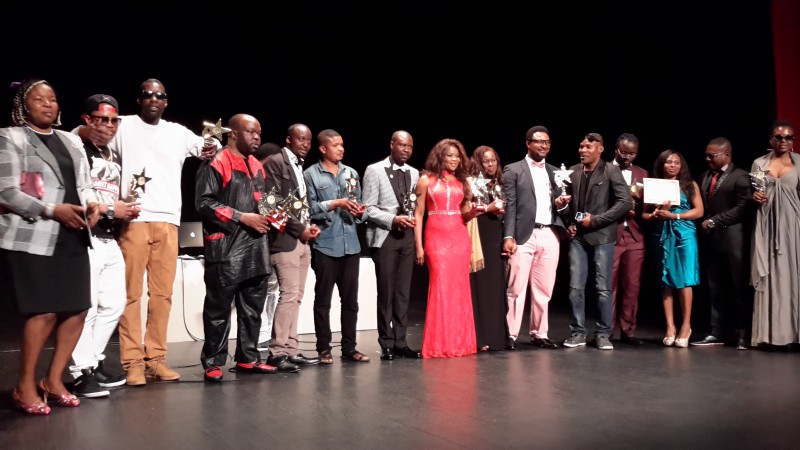 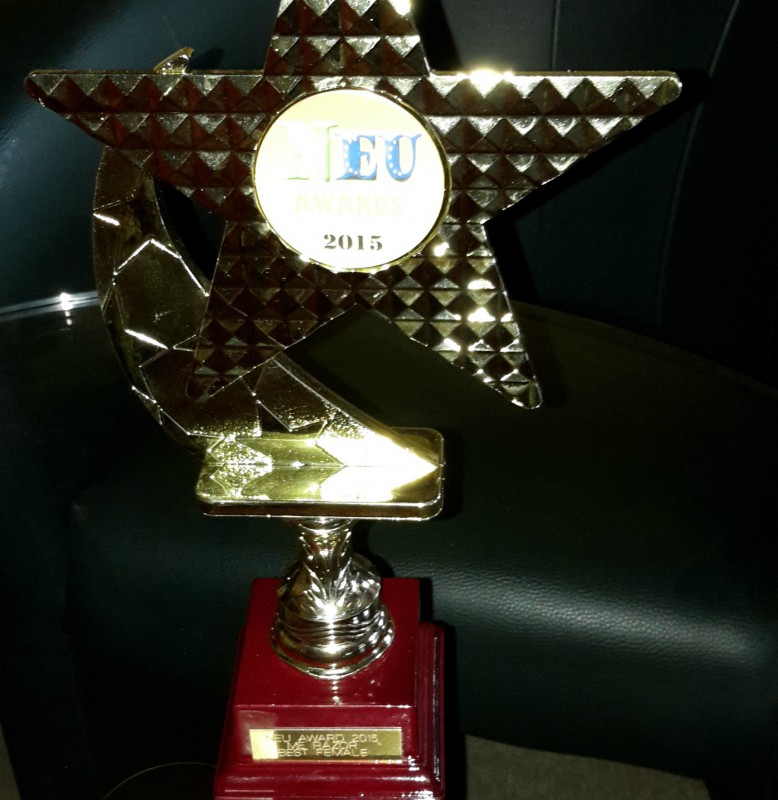 According to NEU Magazin report – Her talent as a Song writer, her Music Style, her excellent voice and her hard working gave her all the credits
and she deserved to be crowned Award Winner, as the best female artist of the year 2015 in Madrid Spain.
With no doubt Me-Razor Is Now an offical Award Winner Star on (Nigerian European Awards) As The Best Female Artist Of 2015 in Madrid Spain.

not just that she does that, but her style sets her out among her contemporaries. And she delivers, always as she promises.
Sold out concerts is now a routine. No wonder her latest work,Never give up-Rise up is already taking the listeners by the storm and solidifies her stand in the entertainment world.
We have known and identified with her. She fed us with such warm tempered songs like, The Moments, Dance Freedom, Be Free.
and now her 14 trackers Album, noting els to say, than to acknowledge her talent and give her a due respect as a super star, that she is indeed